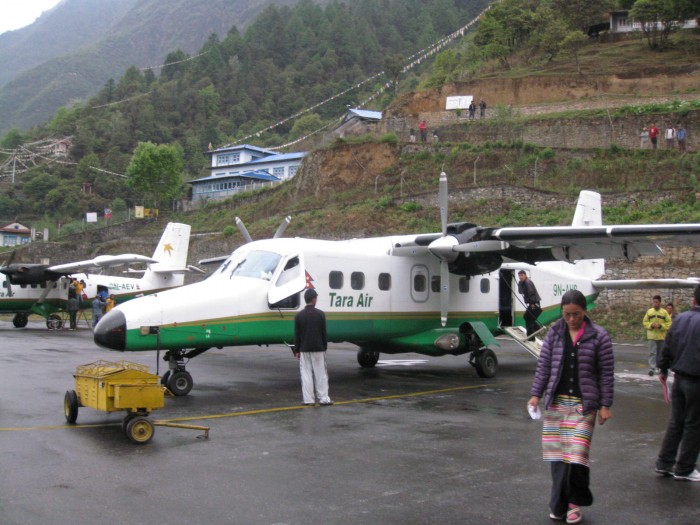 Tara air is the newest air operator of Nepal which works as the subsidiary of Yeti Airlines. It was founded in October 2009 with a promotional aim of rural development via air transportation. Tara Air comprises a fleet of 6 STOL (Short Take Off and Landing) aircrafts which includes four Twin Otter (DHC 6/300) and two Dornier (DO 228) aircrafts with charter service too. It now also operates its new imported aircraft PC 6.