We have best deal with below airlines. 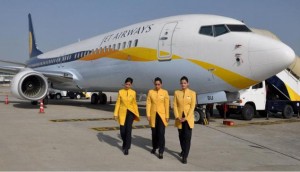 Mumbai is India’s commercial capital and has airport named as Chhatrapati Shivaji International Airport (BOM). It has 5 operating terminals and spread in an operational area of 1500 acres of land. It is also the India’s second busiest airport in terms of overall passengers’ traffics. 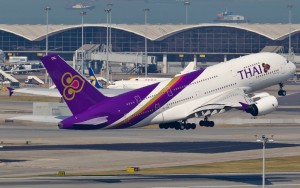 "Bangkok is a center of cultural phenomenon, shopping heaven as well as tourist paradise. It is one of the most cosmopolitan, contrasting and above all compelling of Asian Cities"

Bangkok’s Suvarnabhumi Airport (BKK) is a both domestic and international airport of Thailand. It is the busiest airport in country and 14th busiest in the World. It is located in Racha Thewa of Bang Phil district of Thailand and currently is the main hub for Thai Airways International, Bangkok Airways and Orient Thai Airlines

“Please write us email for further details and information “ 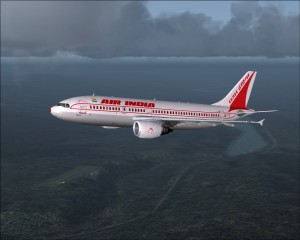 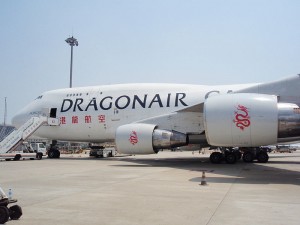 Kathmandu to Hong Kong Flight is a most popular flight destination from Nepal. Those travelers who wants to go Hong Kong or other American destinations, Japan, Australia and all other chinese cities, this connection is the best way to enter to and from Nepal. Dragon Airlines and Nepal Airlines are operating these direct flight between Hong Kong and Kathmandu. You can get connected to the other destination with Dragon Airlines with very reliable and comfortable services. IF you are searching one then, Nepal Flight Ticket has best deal with Dragon airlines. We can offer you the best fair and details as per your requirement. 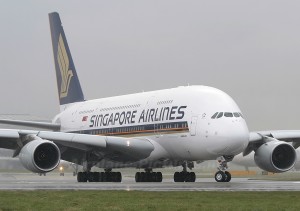 Singapore’s main airport is Changi Airport which connects you to over 200 destinations worldwide with 5000 arrivals and departures a week. There are 80 airlines involved in this airport. Kathmandu to Singapore flights are most popular flight destination from Nepal to Singapore and Singapore to Kathmandu. Those traveler who want to go Singapore, American destinations, Japan, Australia and all other city this connection is best way to enter from Nepal and to Nepal. 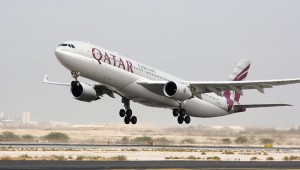 Doha has only a commercial Airport named as Doha International Airport (DOH)with capacity of 12 Million Passengers per year. It is the main base for Qatar Airways and hosts more than 30 airlines from several countries. Doha is considered as one of the best Transit Airport in the world and being one of the busiest airports in the world it is attracting wide scale of transit travelers.

Kathmandu to Doha or Doha to Kathmandu  is a most popular flight destination from Nepal to Doha  and Doha to Kathmandu. Those traveler who wants to go Doha by Direct flight then we have Qatar Airways.Doha will also connects you to many other destination like US, London , European country, Australia and other many more destination. 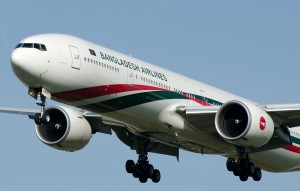 Dhaka hosts a airport named as Shahjalal/zia International Airport (DAC) which is also the largest in Bangladesh. It covers the total area of 1981 acres of land and acts as the main base for all Bangladeshi Airlines. Kathmandu to Dhaka Flight is a most popular flight destination from Nepal to Bangladesh which is short and cheap flight. Those traveler who want to go Dhaka by Direct flight , Biman Bangladesh is providing the direct flight for this to capital city between Kathmandu and Dhaka and Dhaka to Kathmandu. Also you can connect from Dhaka to Gulf country and many more other destination to and from Nepal. 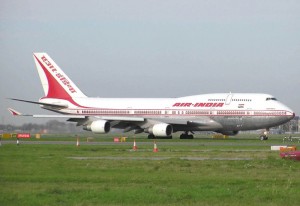 Kolkata has an airport which is the only international airport in east India. Its name isNetaji Subhas Chandra Bose International Airport (CCU) with 1670 acres of land. It is the largest in east india and is 5th busiest airport of India. It is connected with some other major destinations of world including Kathmandu. Kathmandu to Kolkata  is a short flight of only 58 minutes flight between Kathmandu to India, where Air India is providing direct flight between Kathmandu and Kolkata. 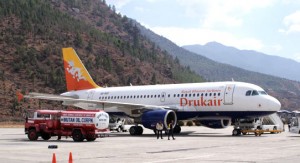 Bhutan is a most popular tourist destination and it’s easy to access Bhutan from Kathmandu. So, Kathmandu to Paro (Bhutan) Flight is a very popular flight those traveler who want to go for Bhutan tour from Kathmandu. It is a short flight of only 36 minutes and Only Druk Air is operating direct flight from Katmandu to Paro and return. Also you can also access Paro by Thai Airways via Bangkok and from India too.