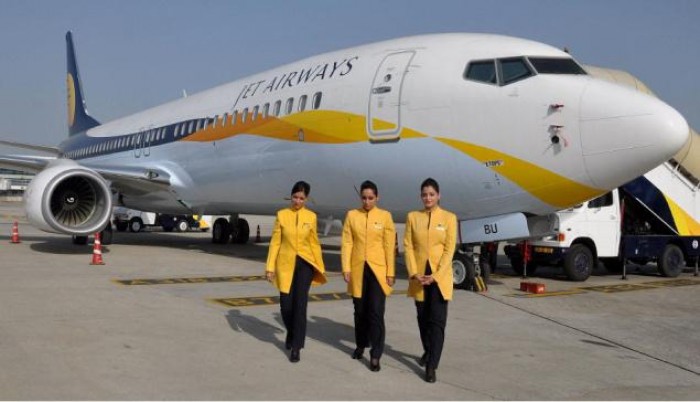 Kathmandu to Mumbai or Mumbai to Kathmandu :

Mumbai is India’s commercial capital and has airport named as Chhatrapati Shivaji International Airport (BOM). It has 5 operating terminals and spread in an operational area of 1500 acres of land. It is also the India’s second busiest airport in terms of overall passengers’ traffics.

Getting Mumbai is a 2 hours 55 Minutes flight from Kathmandu International Airport or From Mumbai to Kathmandu by Direct flight. Jet Airways is operation direct flight from Kathmandu to Mumbai only on daily basis. You can also go to Mumbai via Delhi, Kolkata, Varanas and many more other destination which are also comfortable. But  we recommended Jet Airways Direct flight to our valued Client. From Mumbai you can be connected to the Europe, America, Australia, South Africa and many more other destinations of the world. Book your Kathmandu to Mumbai or Mumbai to Kathmandu Flight tickets at reasonable and cheap rates.