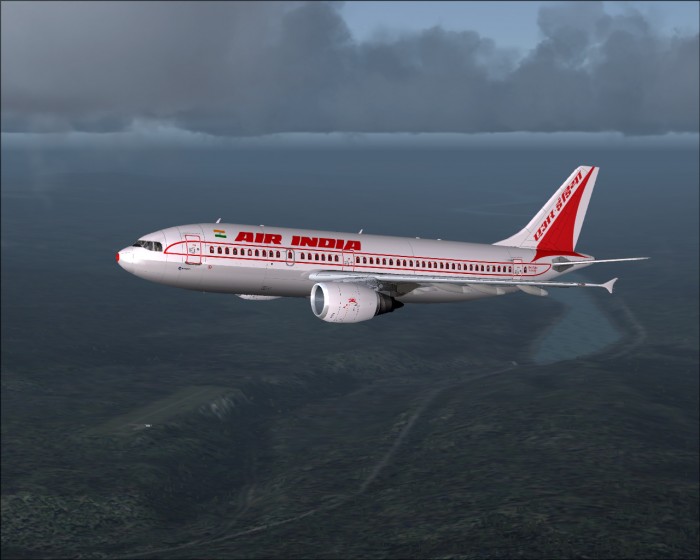 Delhi is a National territory of India with its capital city named as New Delhi. It is the largest city of India in basis of area. It lies in Northern India bordering Haryana and Uttar Pradesh in north and west; south & east respectively with atypical humid subtropical Climate. It is also the largest commercial center in Northern India attracting skilled labor and foreign investments.

Kathmandu to Delhi Flight is Just of 1 hours and 45 Minutes. More than 8 direct flights are operated for Kathmandu to Delhi or Delhi to Kathmandu by Jet Airways, Air India, Spice Jet, Indigo daily. Tourist arrival in Kathmandu is rapidly increasing day by day and from Europe and other countries, there are no direct flight to Nepal. Therefore through Delhi Airport, one can have easy access to Nepal and it is also easy to depart to Europe, America, Africa , Australia , and all other via Delhi and also to other Indian Domestic Sector with no direct flight access.

In such cases, please do remember us and write us your requirement then we will send you best rate and details as soon as possible.