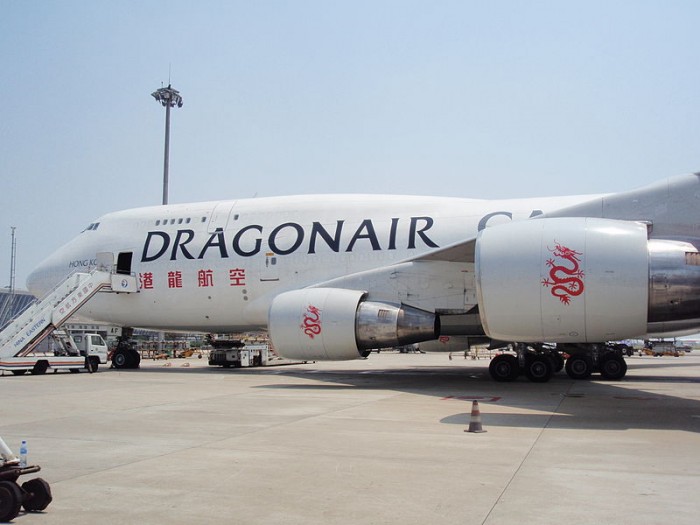 Hong Kong is one of the two special Administrative Regions of China which lies in South coast enclosed with Pearl River Delta and South China Sea. It has subtropical humid climate with densely populated area with majority of Chinese people but it has different political system from mainland China. It is one of the leading business and financial hub of the worlds and has among world’s highest per capita income.

Kathmandu to Hong Kong Flight is a most popular flight destination from Nepal. Those travelers who wants to go Hong Kong or other American destinations, Japan, Australia and all other chinese cities, this connection is the best way to enter to and from Nepal. Dragon Airlines and Nepal Airlines are operating these direct flight between Hong Kong and Kathmandu. You can get connected to the other destination with Dragon Airlines with very reliable and comfortable services. If you are searching one then, Nepal Flight Ticket has best deal with Dragon airlines. We can offer you the best fair and details as per your requirement.