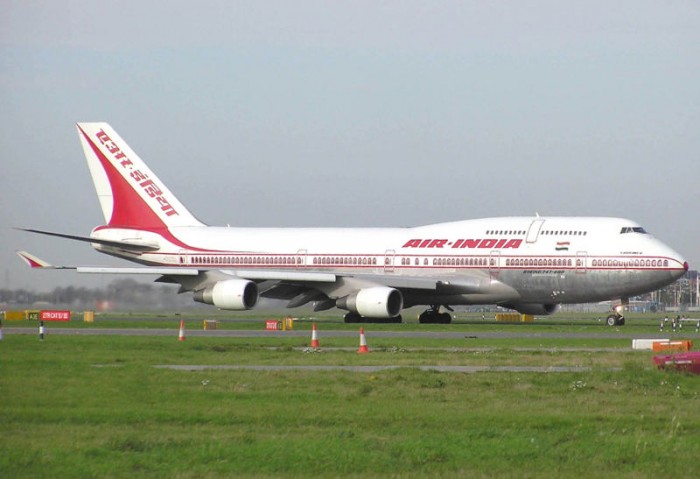 Kolkata is a regional area of India and capital of its state called West Bengal which lies on the banks of Hooghly River with tropical Wet & dry climate.  It is the power house of east India as it is the main commercial, cultural and educational center of east India also home to Kolkata stock exchange. Therefore it is one of the major economical cities of India.

Kolkata has an airport which is the only international airport in east India. Its name is Netaji Subhas Chandra Bose International Airport (CCU) with 1670 acres of land. It is the largest in east india and is 5th busiest airport of India. It is connected with some other major destinations of world including Kathmandu. Kathmandu to Kolkata  is a short flight of only 58 minutes flight between Kathmandu to India, where Air India is providing direct flight between Kathmandu and Kolkata.

Those travelers who wants travel to and from Kolkata can enjoy direct flight by operated by Air India or they can come via Delhi with Jet Airways, Spice jet, Indigo and many other airlines . Kolkata is also a transit point for Bangalore, Mumbai, Dhaka, Sri lanka and many more destinations. We have special deal for this sector so, write us email for more information and details.